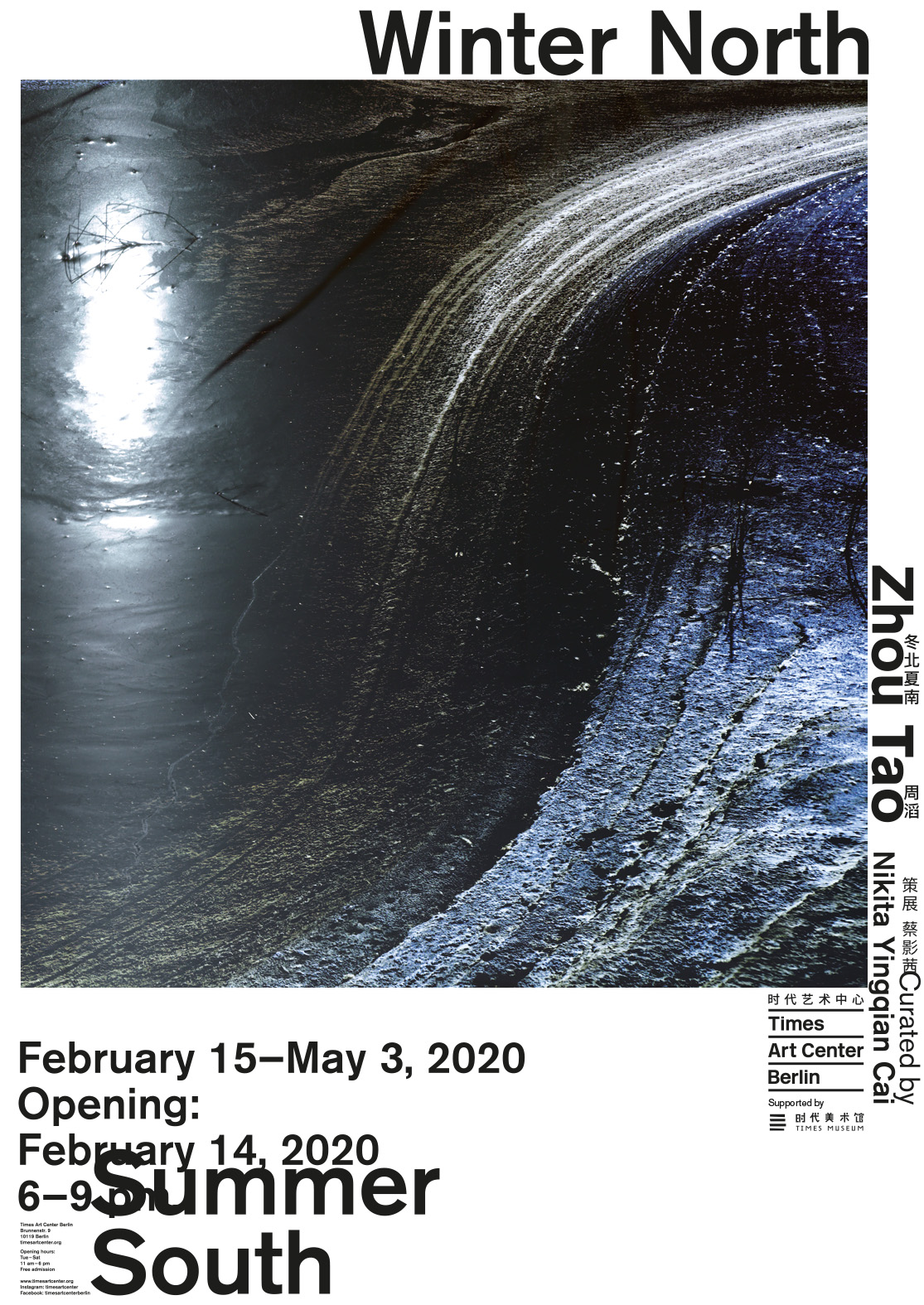 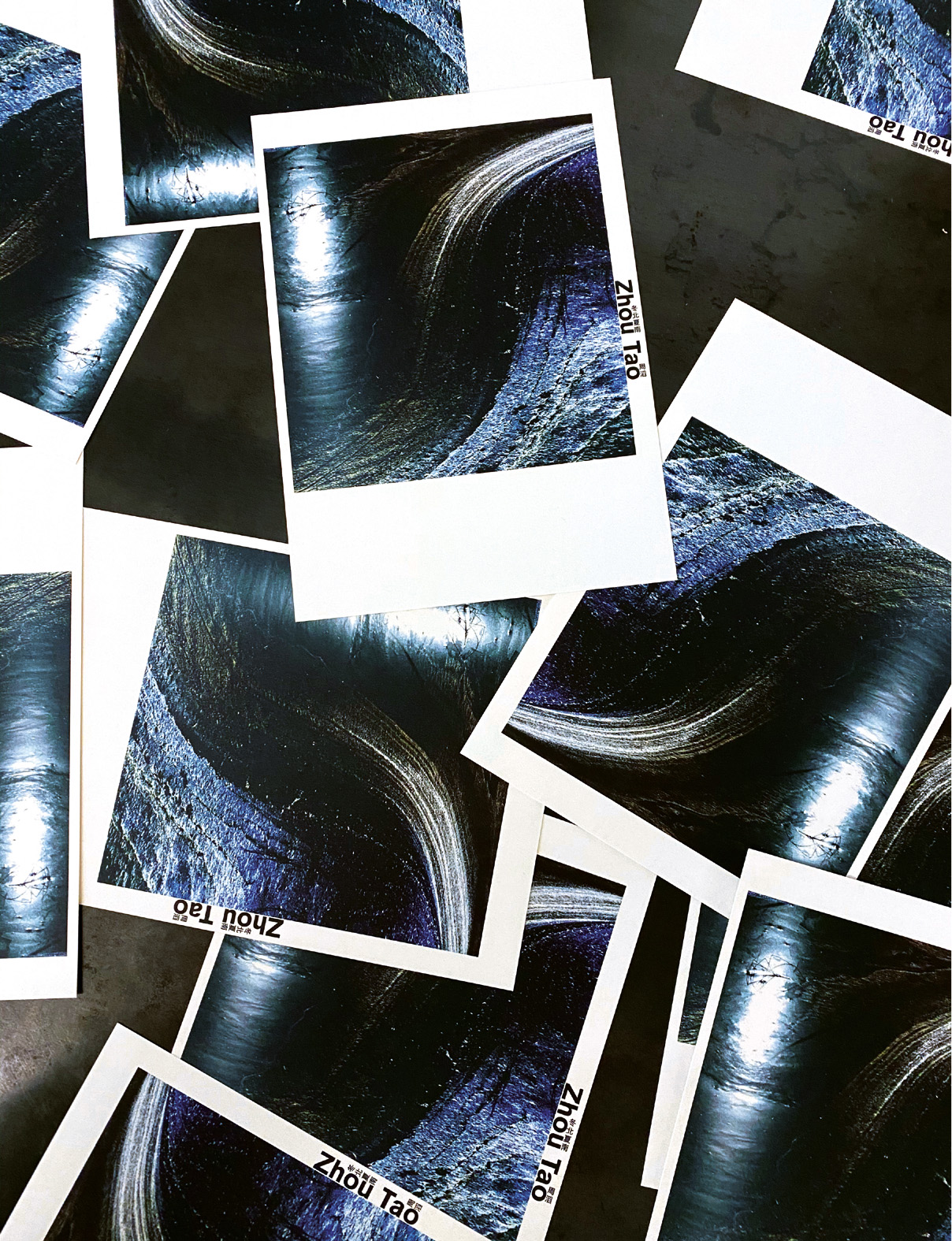 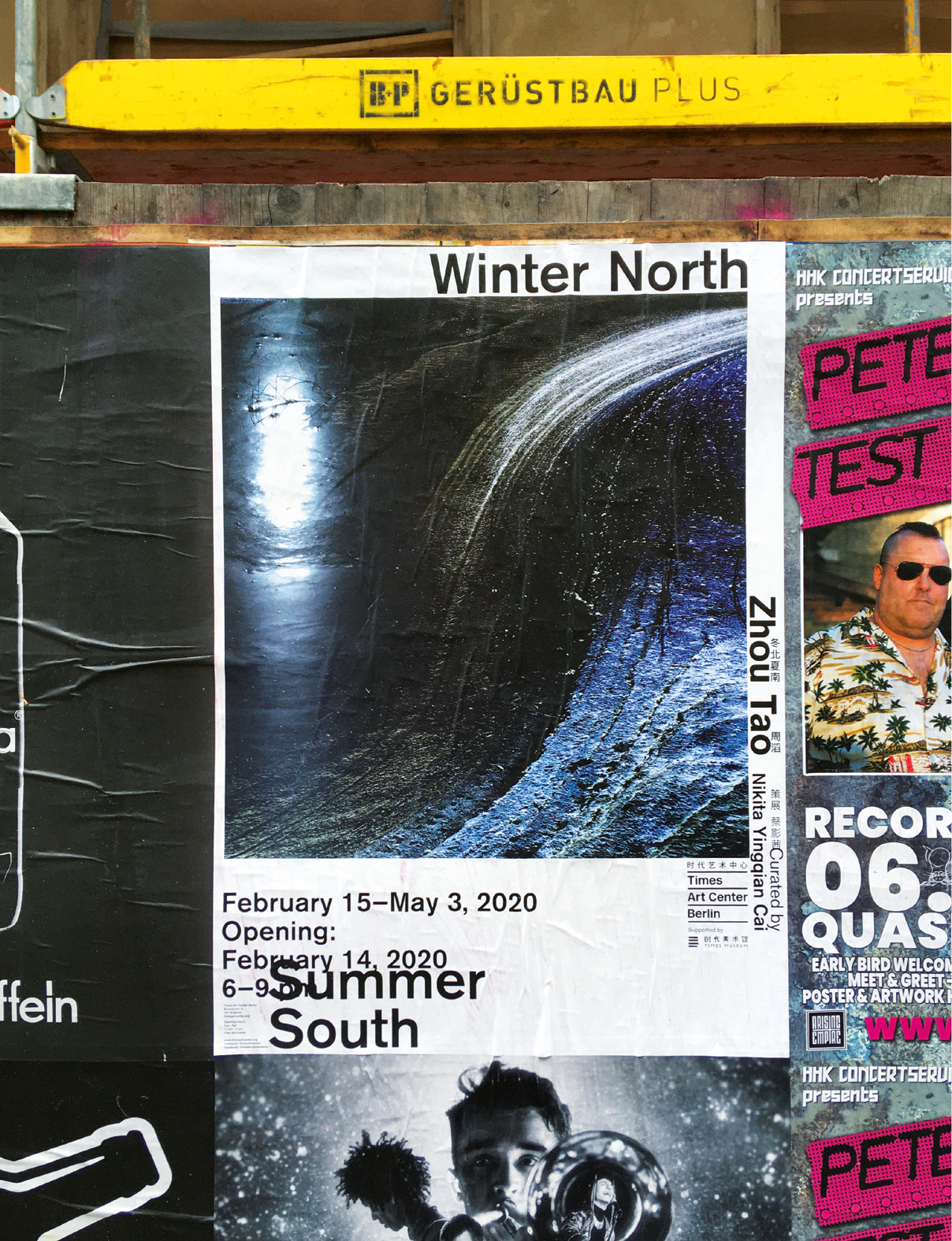 Zhou Tao spent nearly two years in between the oasis and the Gobi village, capturing our modernist obsession and utopian desire to turn deserts into habitat. The result is a rich repertoire of images that swiftly alternate between landscapes of sandstorms, dust clouds, changing seasons and portraits of humans and other species cohabiting on ephemeral ecosystems left behind as byproducts of industrial intervention. In a state of exception, even the sublime of nature is burdened by human traces: winds batter through the poplar trees, swirling sand scours the metal surfaces of voluminous flora lying hopelessly in the desert, and voluptuous red buds are abandoned to appeal to no particular audience. Zhou Tao’s conception of cinematography can be referred to as the aesthetics of ‘liubai’ in Chinese Southern School (or literati) painting, by which the artists create a sense of space by pushing the landscape to one corner or one side of the painting. Under the Mongol Yuan dynasty, many Chinese literati had to withdraw from government service, and they gathered frequently to commemorate in paintings that conveyed ideals of a reclusive worldview. Painting was no longer about the description of the visible world; it became a means of conveying the inner landscape of the artist’s heart and mind. Zhou Tao transforms such lofty spirits into his images but doesn’t adopt the literati’s escapism: He believes the act of filmmaking is a way of engaging realities heavily mediated by technology and of finding the shortest circuit between our bodies and the world.