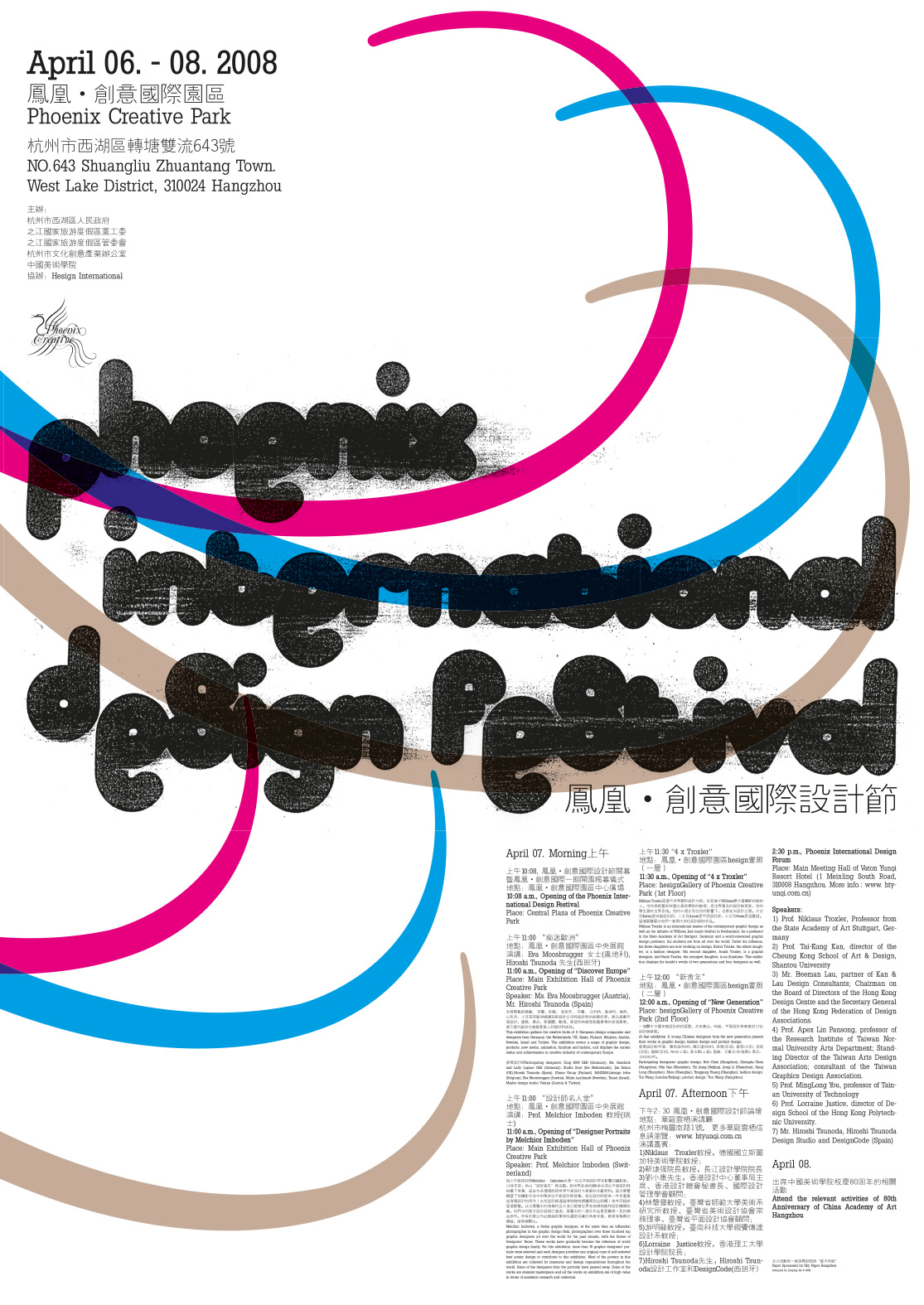 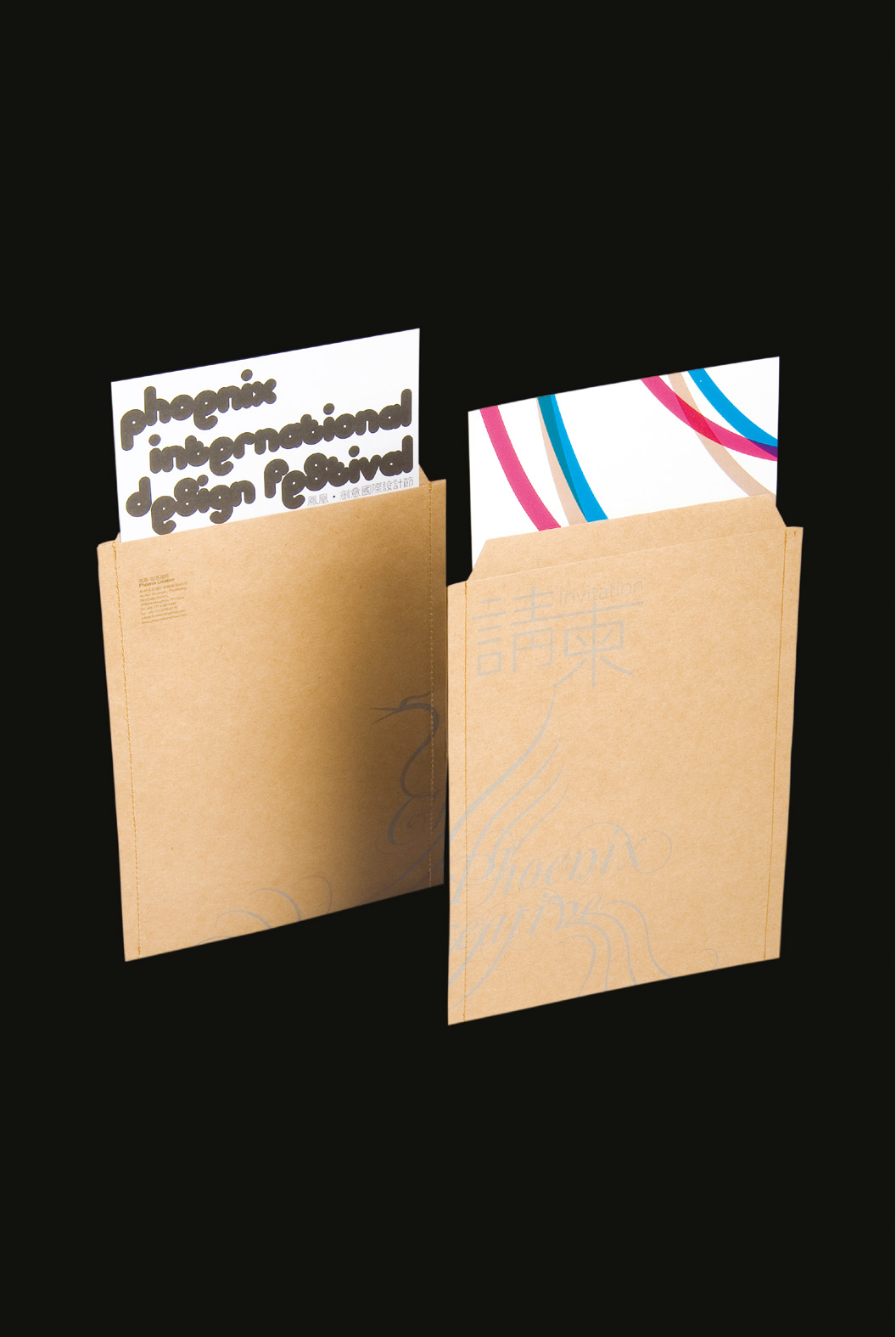 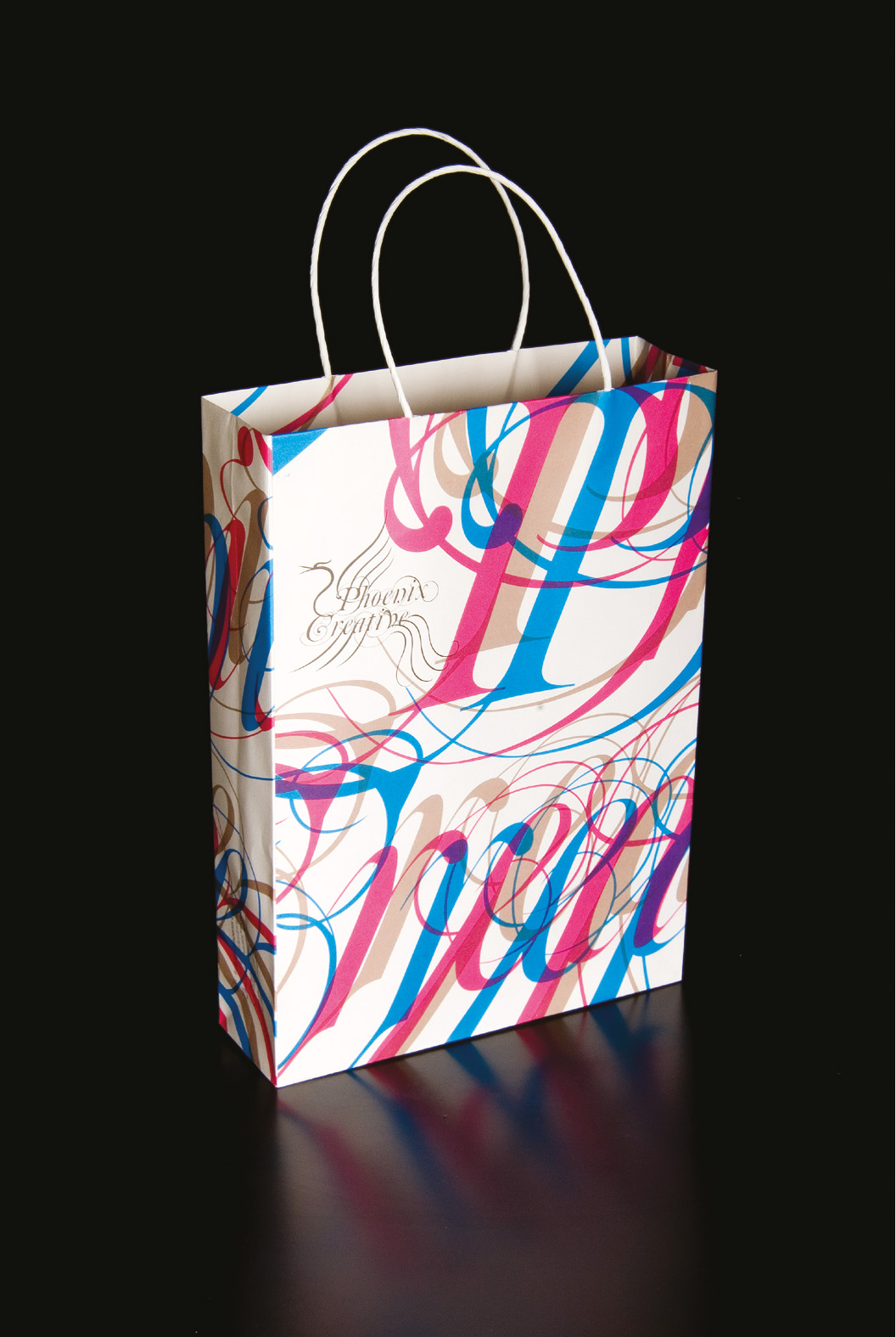 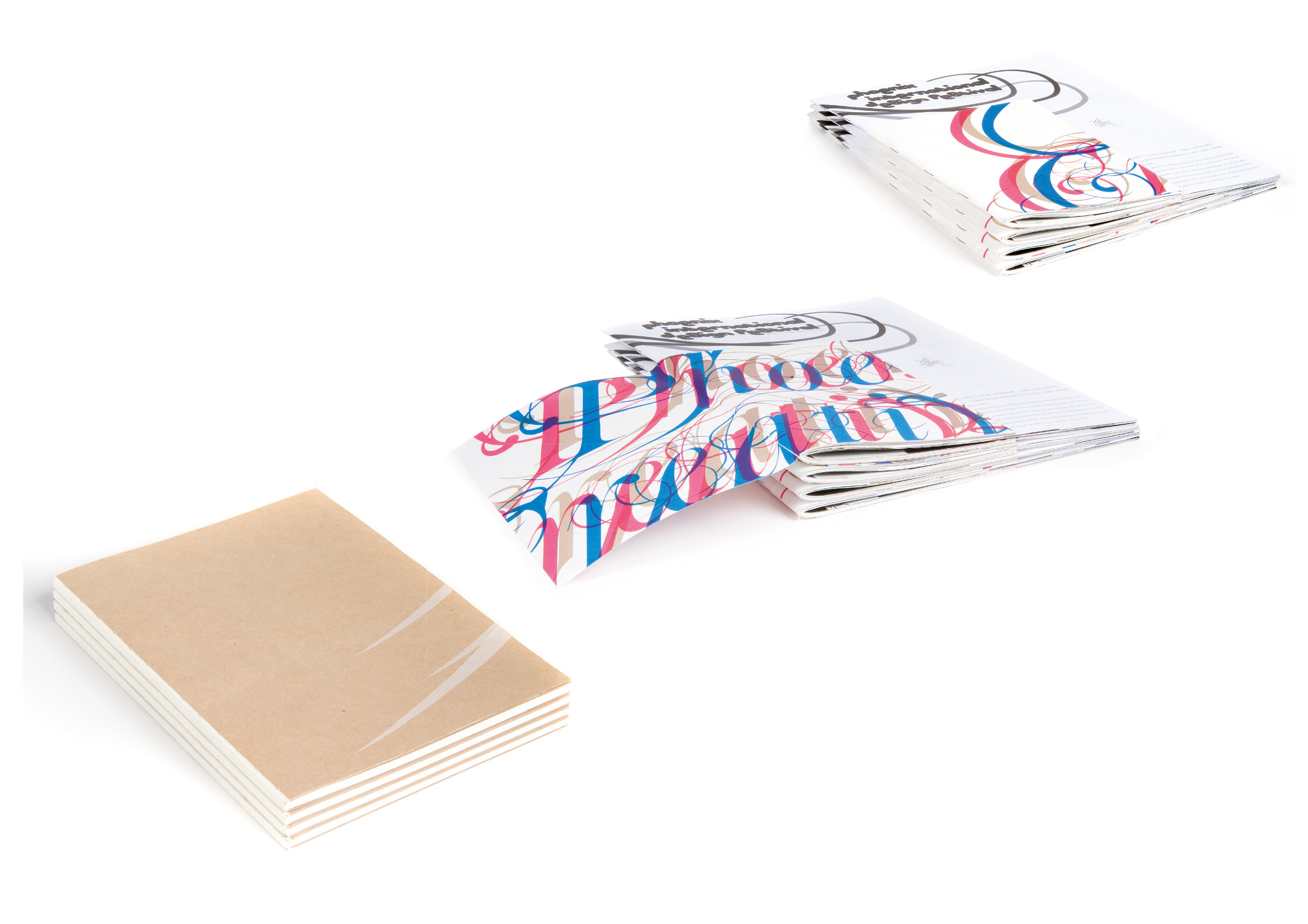 The Hangzhou government planned a cultural and creative industry
zone in the West Lake District of Hangzhou. Geographically, it will be linked to a newly built, 64 000 m2 campus at the Elephant Hill of the China Academy of Art. It thus brings together diverse fields of the creative industry such as plastic arts, design, animation and others.
The large preserved area of the old factory will be architecturally modernized, creating a cultural programme with unique style and vision. Hesign worked with the government of Hangzhou’s Lake District on the Phoenix Creative Park program and also hosted the Phoenix Creative International Design Festival. The festival coincided with the 80th anniversary of the China Academy of Art, which also presented a series of events. Phoenix Creative International Design Festival took place
in the re-designed, 2000m2 garden from April 6–8, 2011.