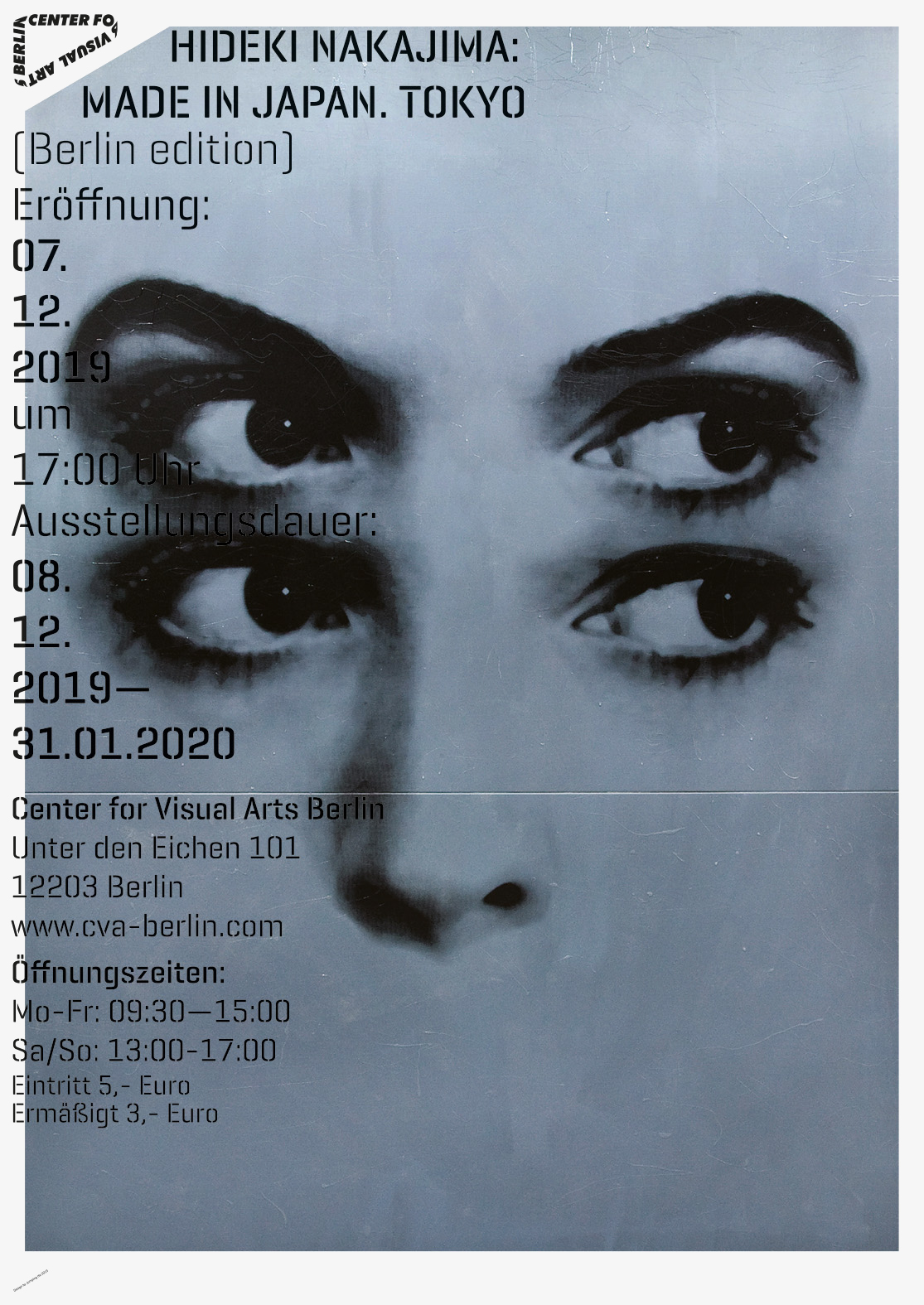 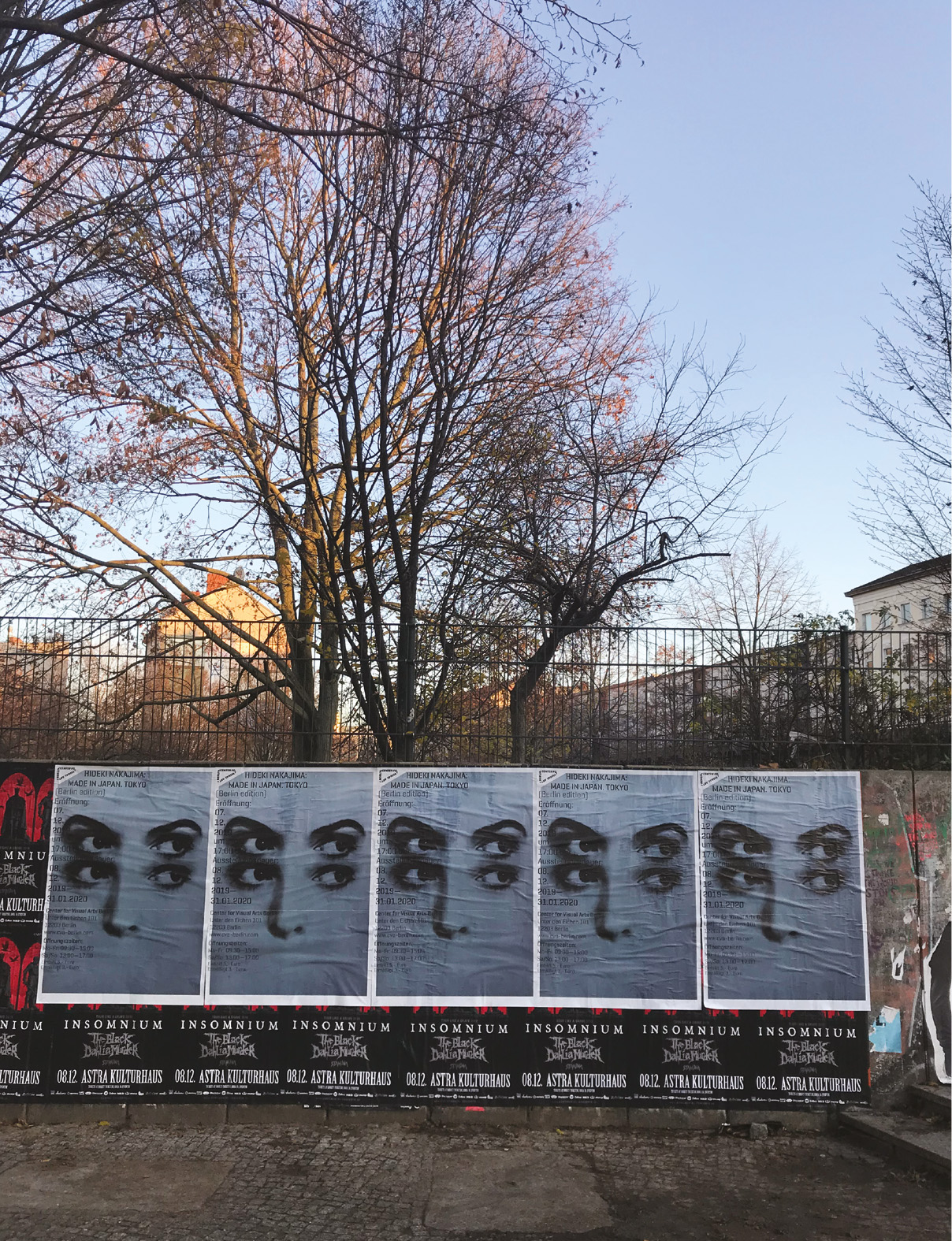 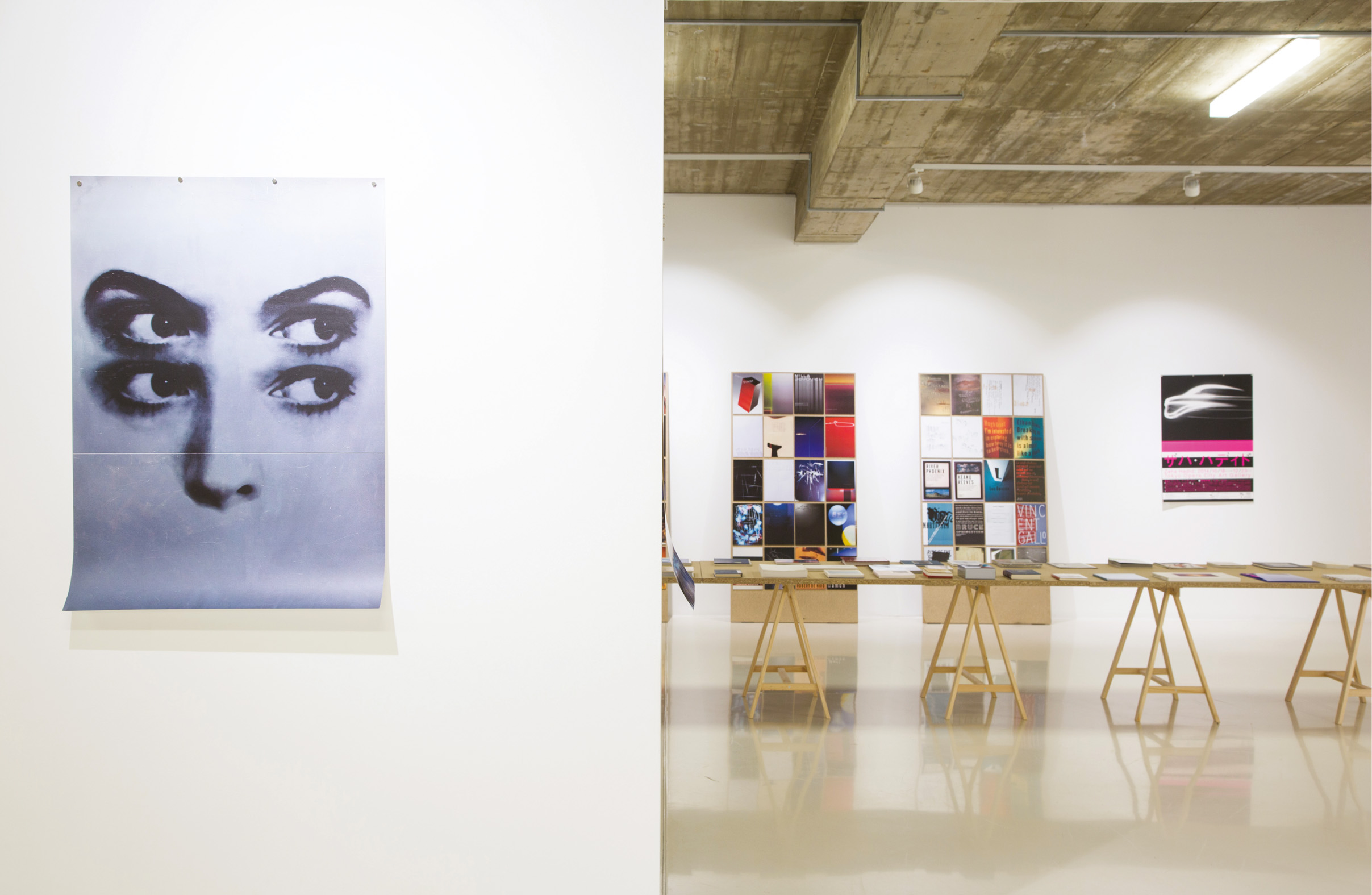 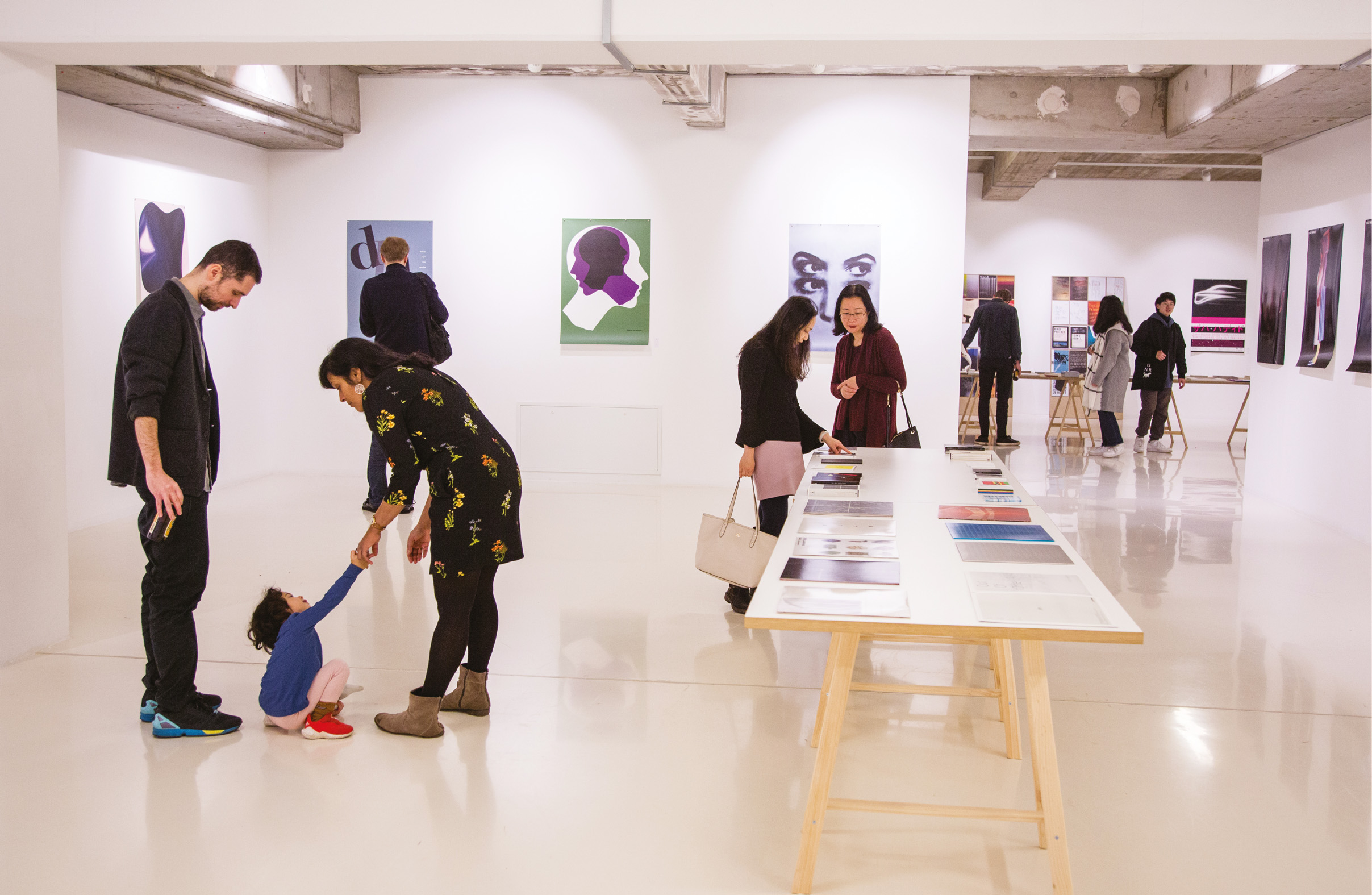 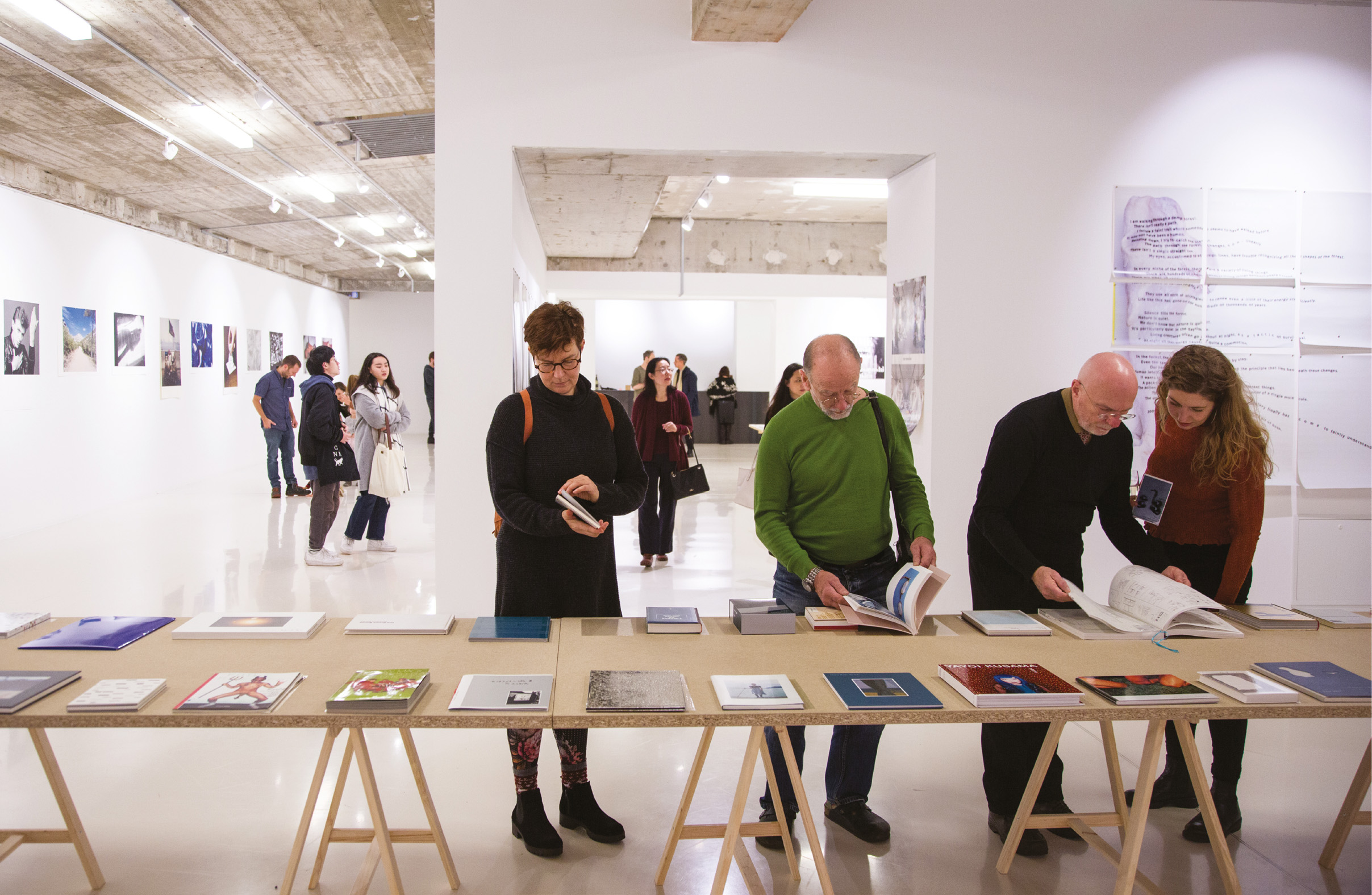 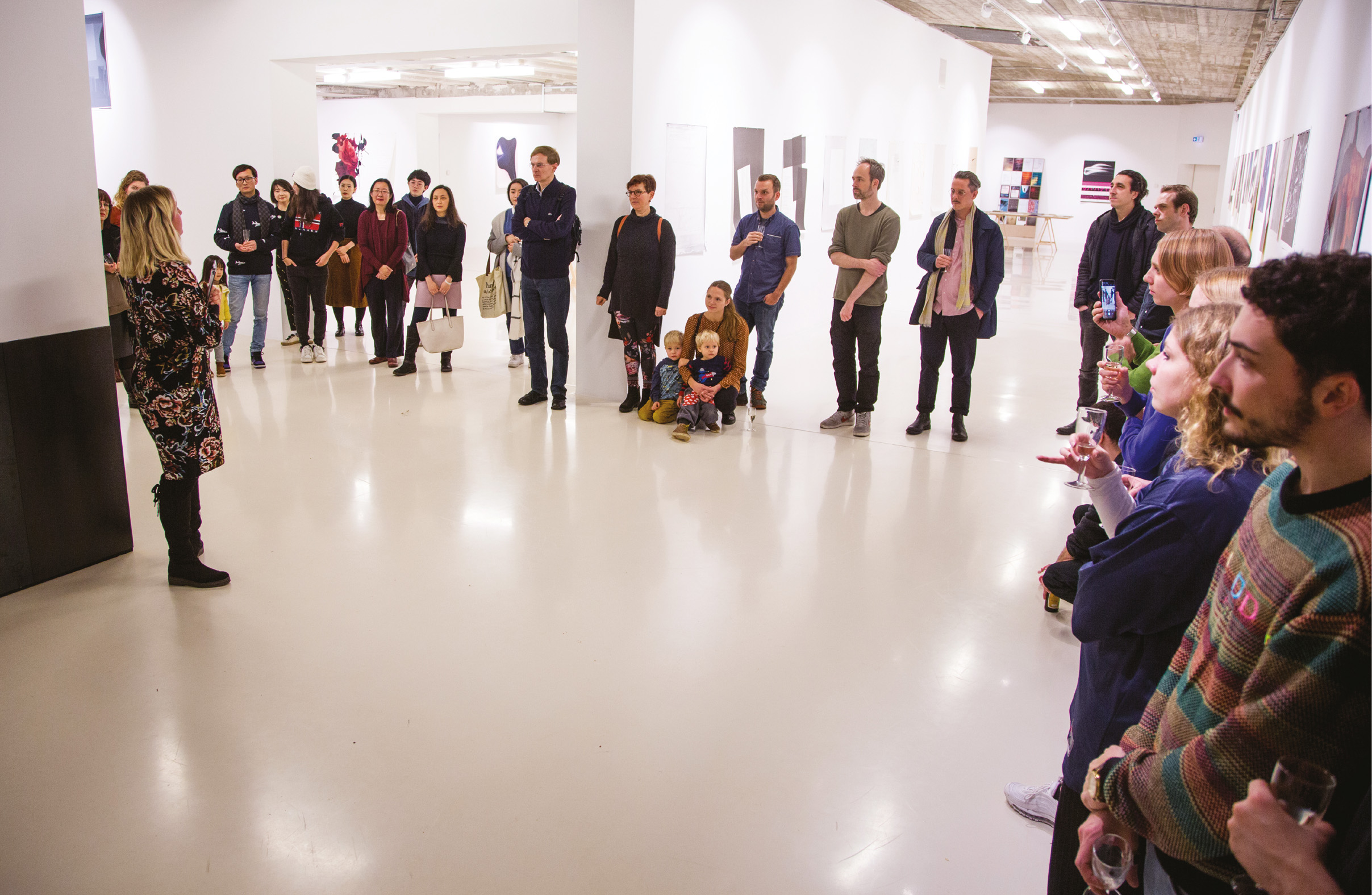 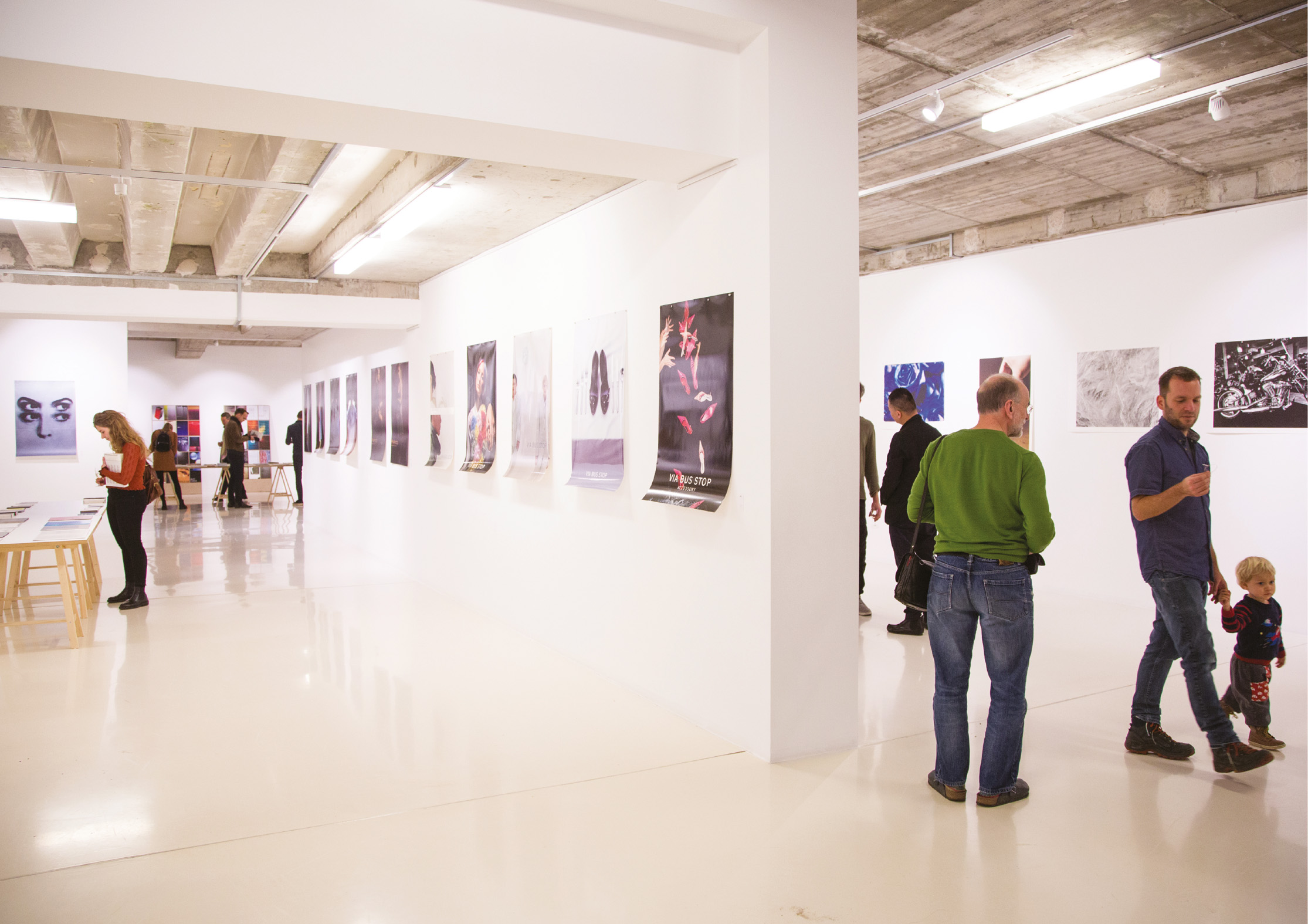 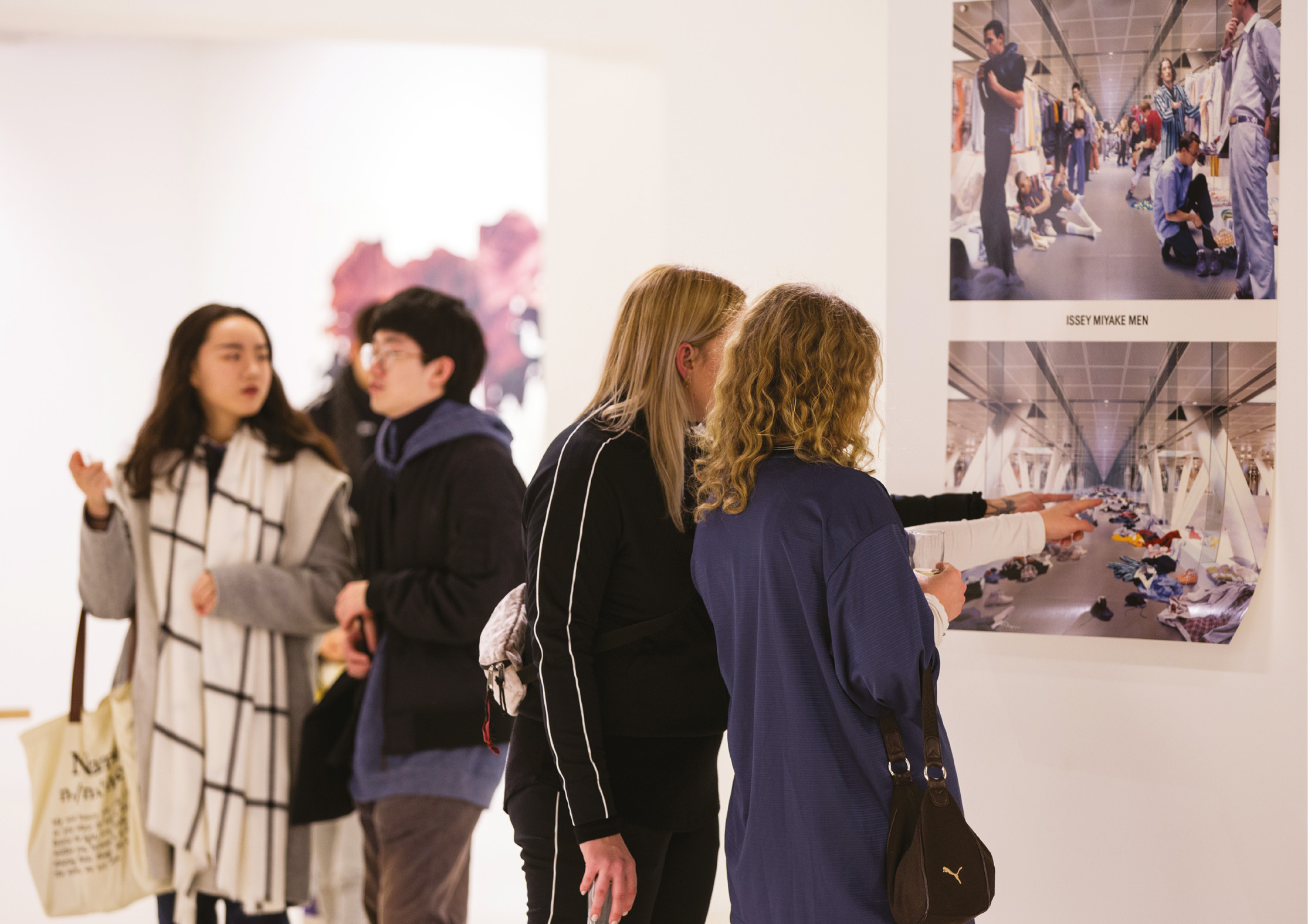 The poster for the exhibition Hideki Nakajima: Made in Japan. Tokyo (Berlin edition) at the Center for Visual Arts Berlin from December 12, 2019 to January 31, 2020.
Japanese art director and graphic designer Hideki Nakajima (born 1961) has constantly broken with creative conventions. Over the course of his more than three decades long career, he questioned the role and place of the designer.
"Whether it’s designers in Japan or around the world, I believe design gives you the power to change your life. It’s not just about fulfilling myself, but about inspiring others as well,” says Hideki Nakajima. Nakajima has won numerous design awards in Japan and abroad, including New York ADC, Tokyo ADC, Tokyo TDC Grand Prix and New York TDC. His works have been shown in twelve solo and over 50 group exhibitions. They are collected by the Musée des Arts Décoratifs, the Centre Pompidou, the Bibliothèque nationale de France, the Museum of Modern Art New York and the British Museum. Not least, he has published numerous books. He is a member of AGI (Alliance Graphique Internationale), the Art Directors Club, the Tokyo Art Directors Club and the Tokyo Type Directors Club.