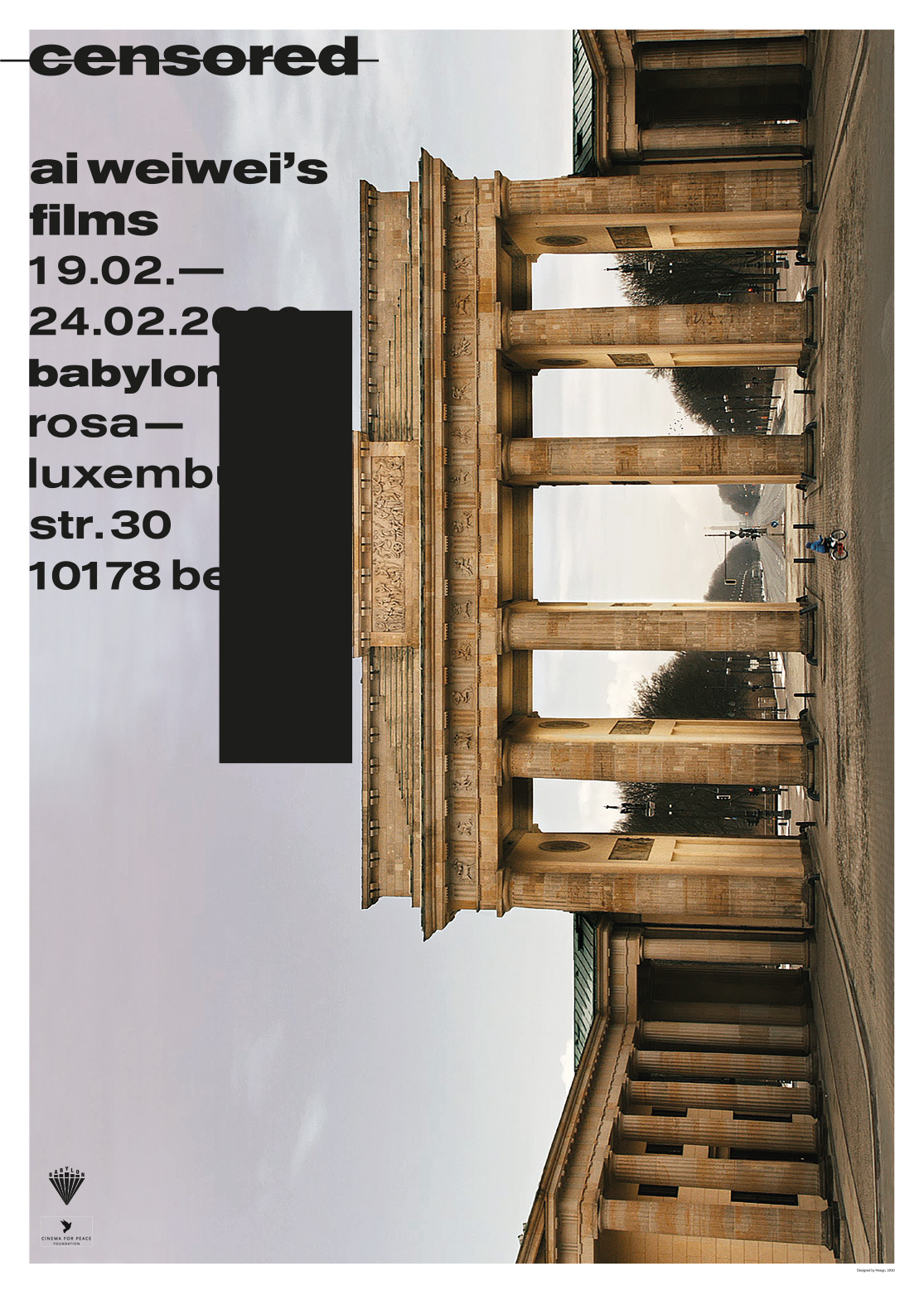 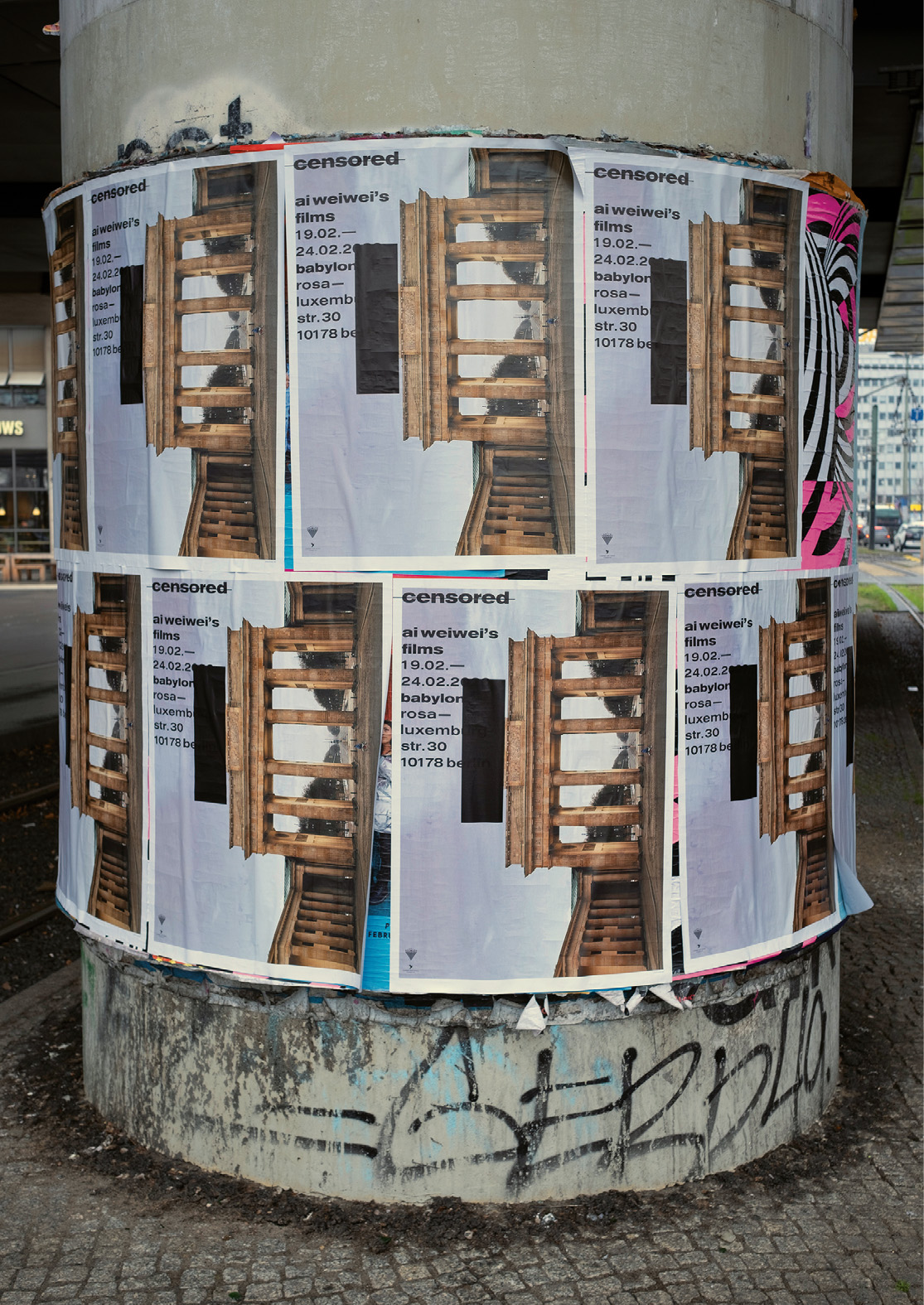 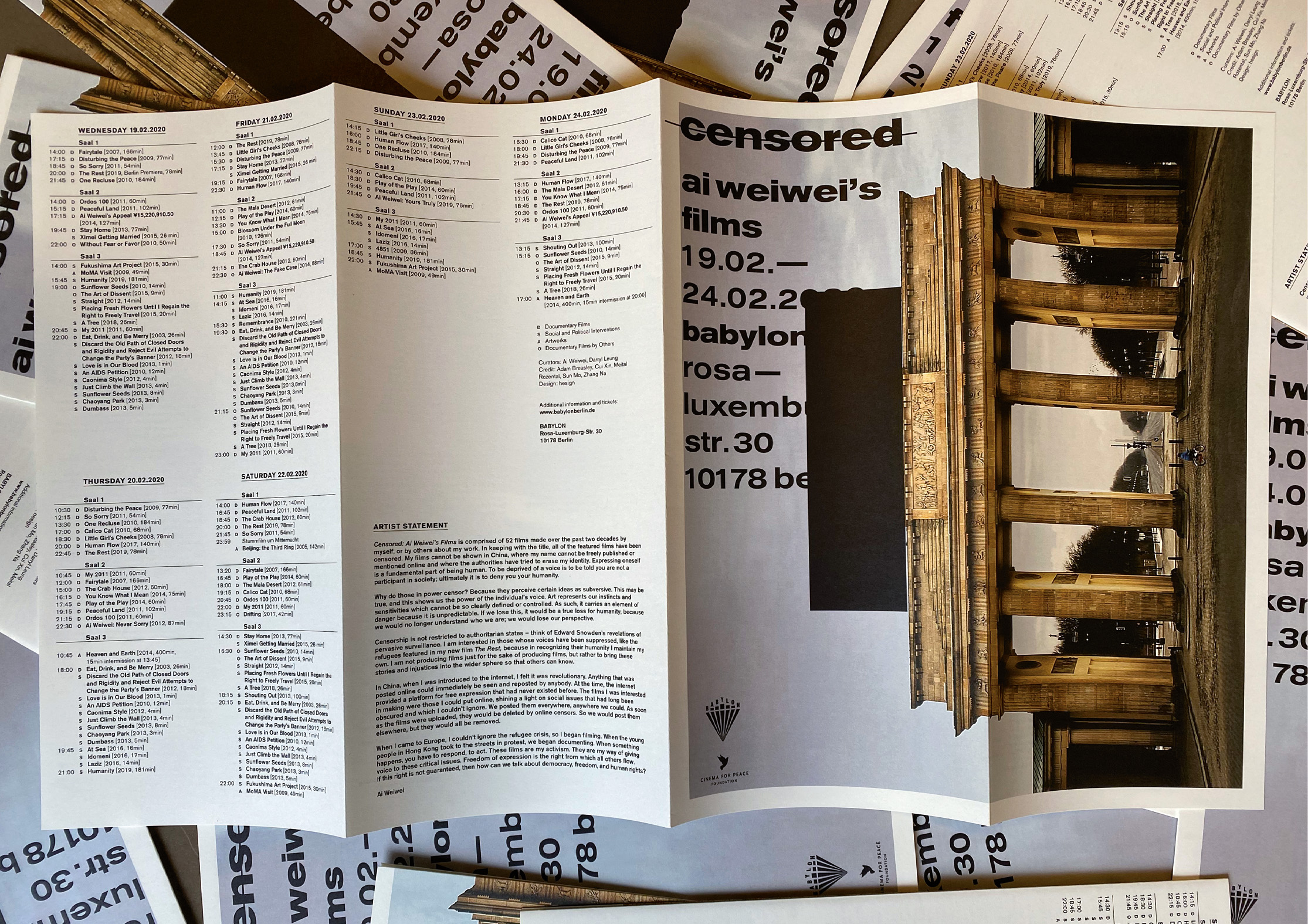 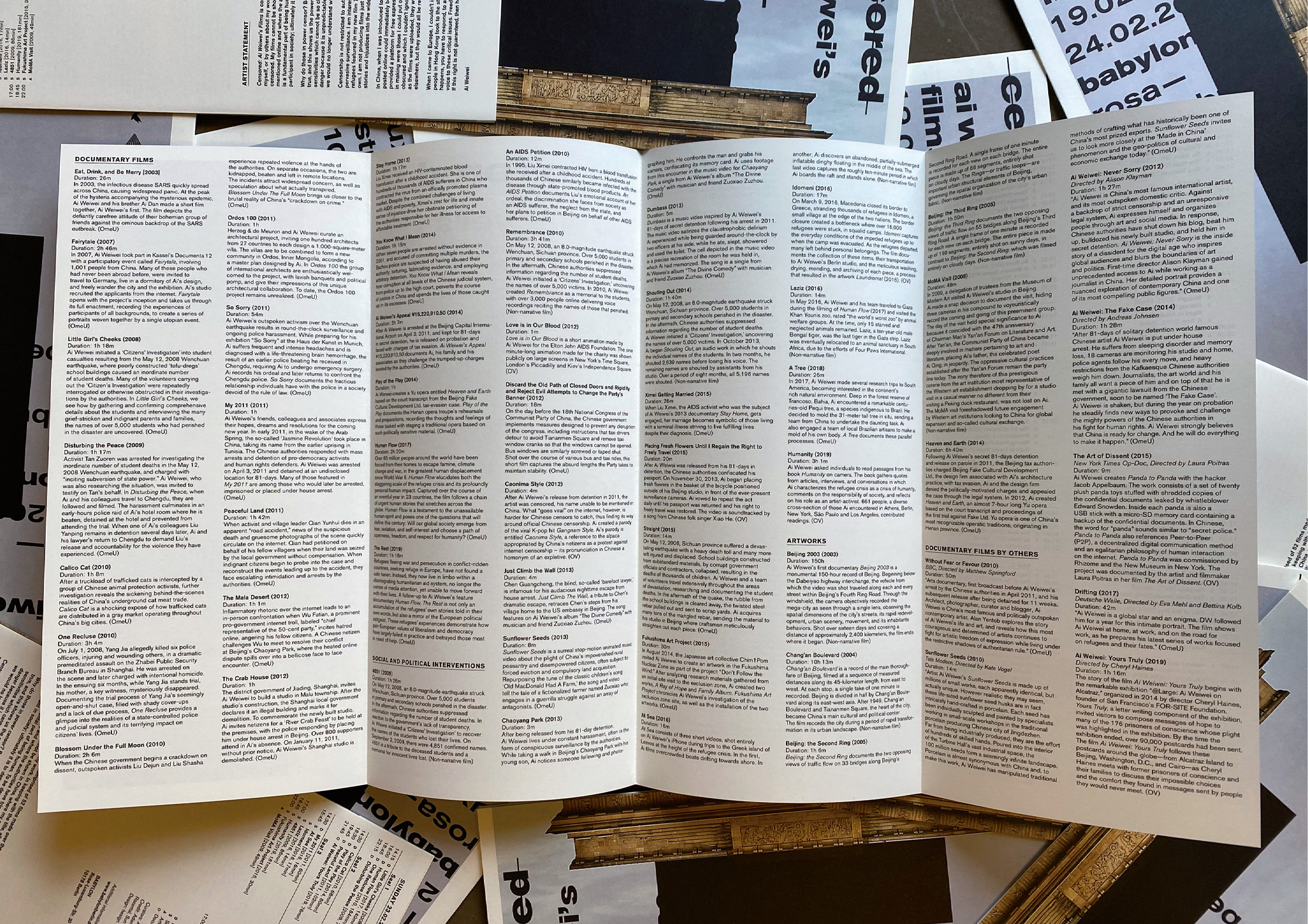 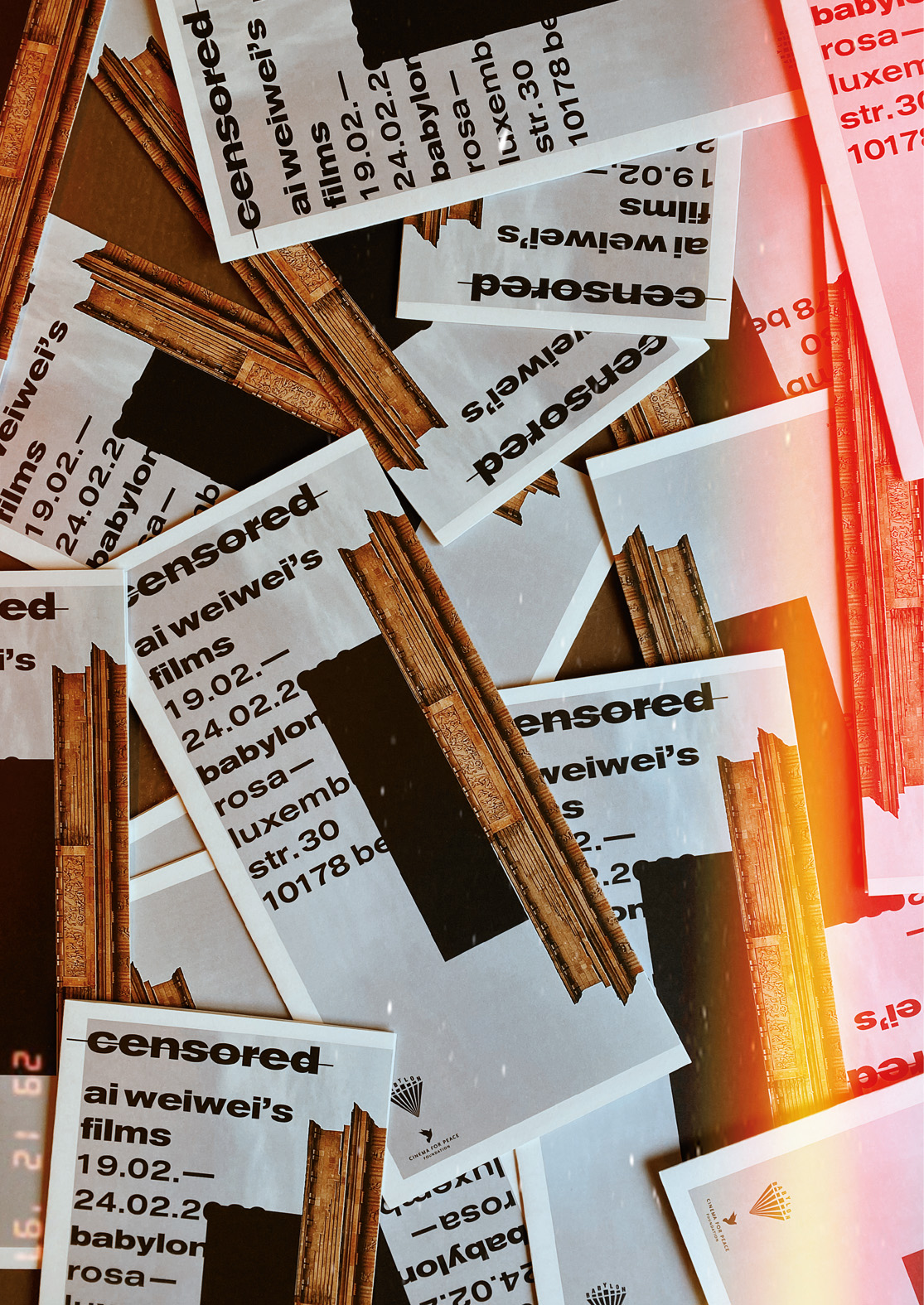 More than 50 censored films made by Chinese artist and activist Ai Weiwei, or by others about his work, were shown in Berlin. The films cannot be shown in China, where, Ai says: “My name cannot be freely published or mentioned online and where the authorities have tried to erase my identity.” Among the works being screened at the Babylon theatre (February 19–24, 2020) are Human Flow, Ai’s 2017 documentary on the current global refugee crisis; Remembrance (2010), featuring voice recordings reciting the names of those that perished in the 2008 Sichuan earthquake; and Alison Klayman’s inside story Never Sorry (2012).